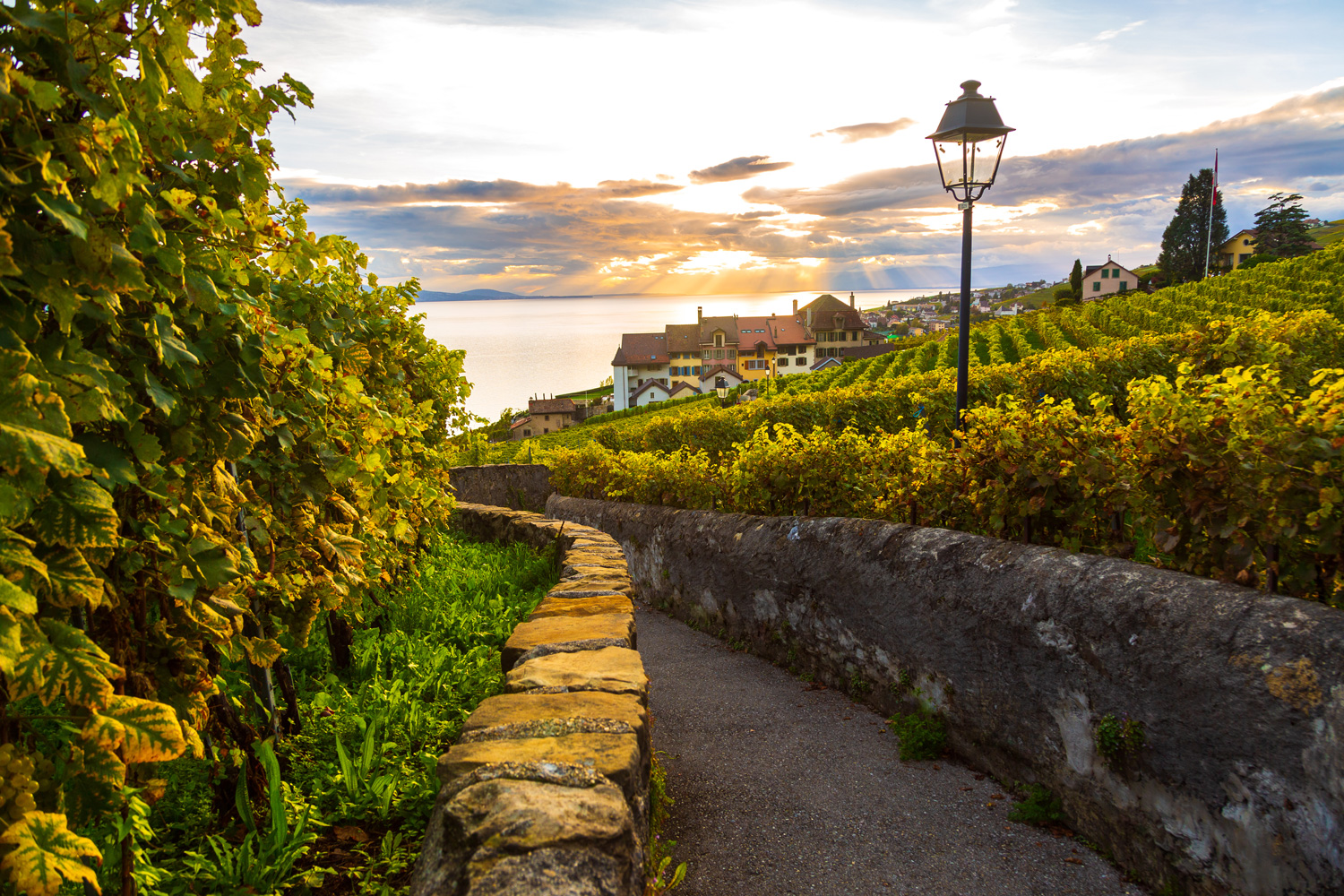 Discover the many wine tourism treasures in this magical country that will leave you amazed!

Welcome to Switzerland, land of high-quality wine !
With Swiss Wine Tour, discover the many facets of this new wine tourism destination set in the heart of the Alps ! The varied landscapes and its diverse grape varieties will delight your eyes and taste buds alike. We look forward to welcoming you. 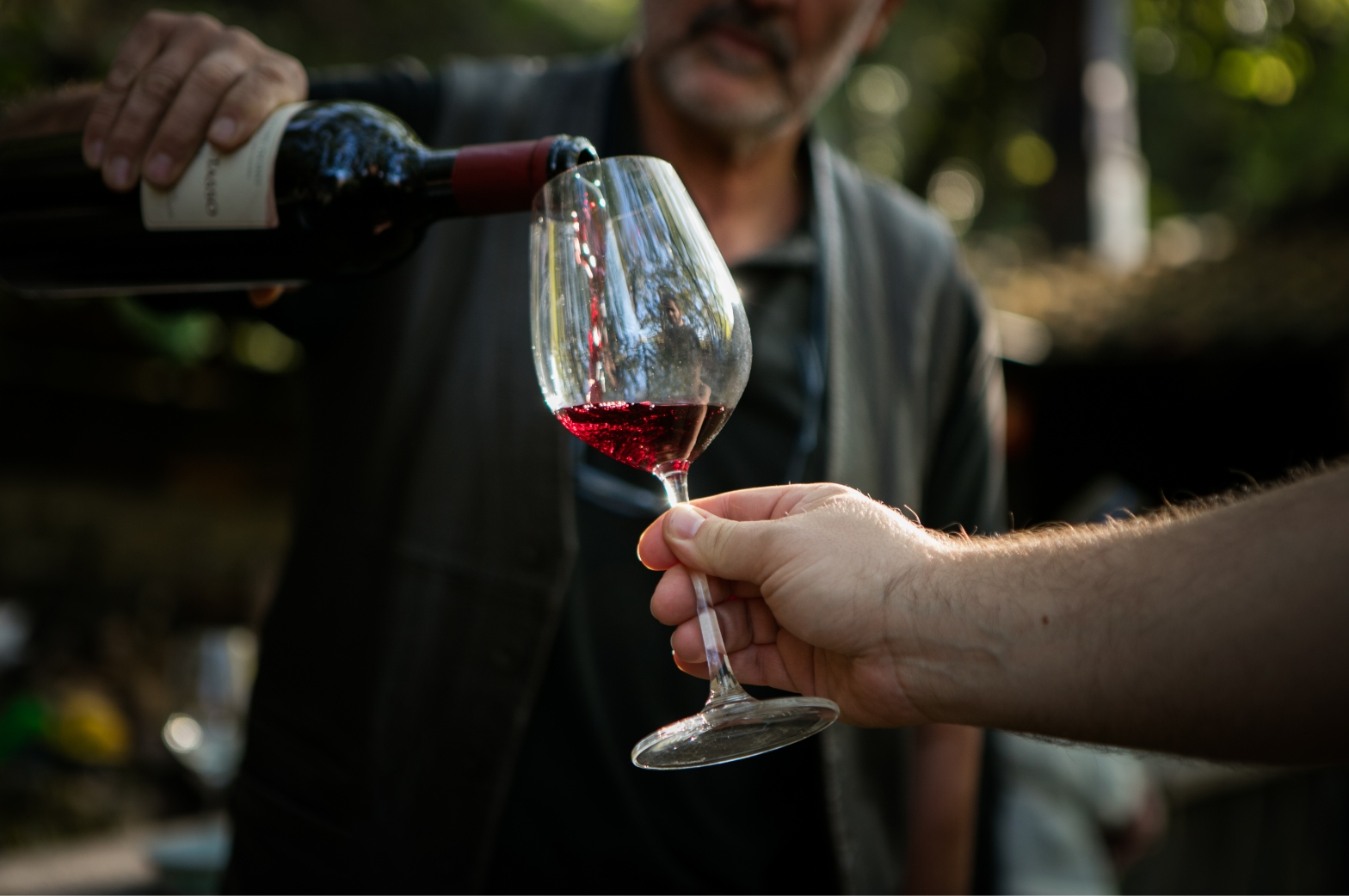 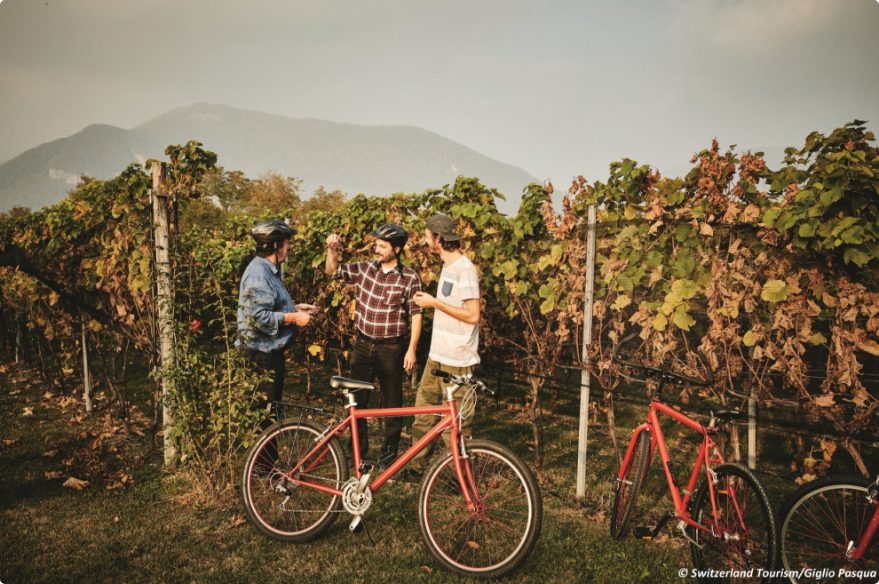 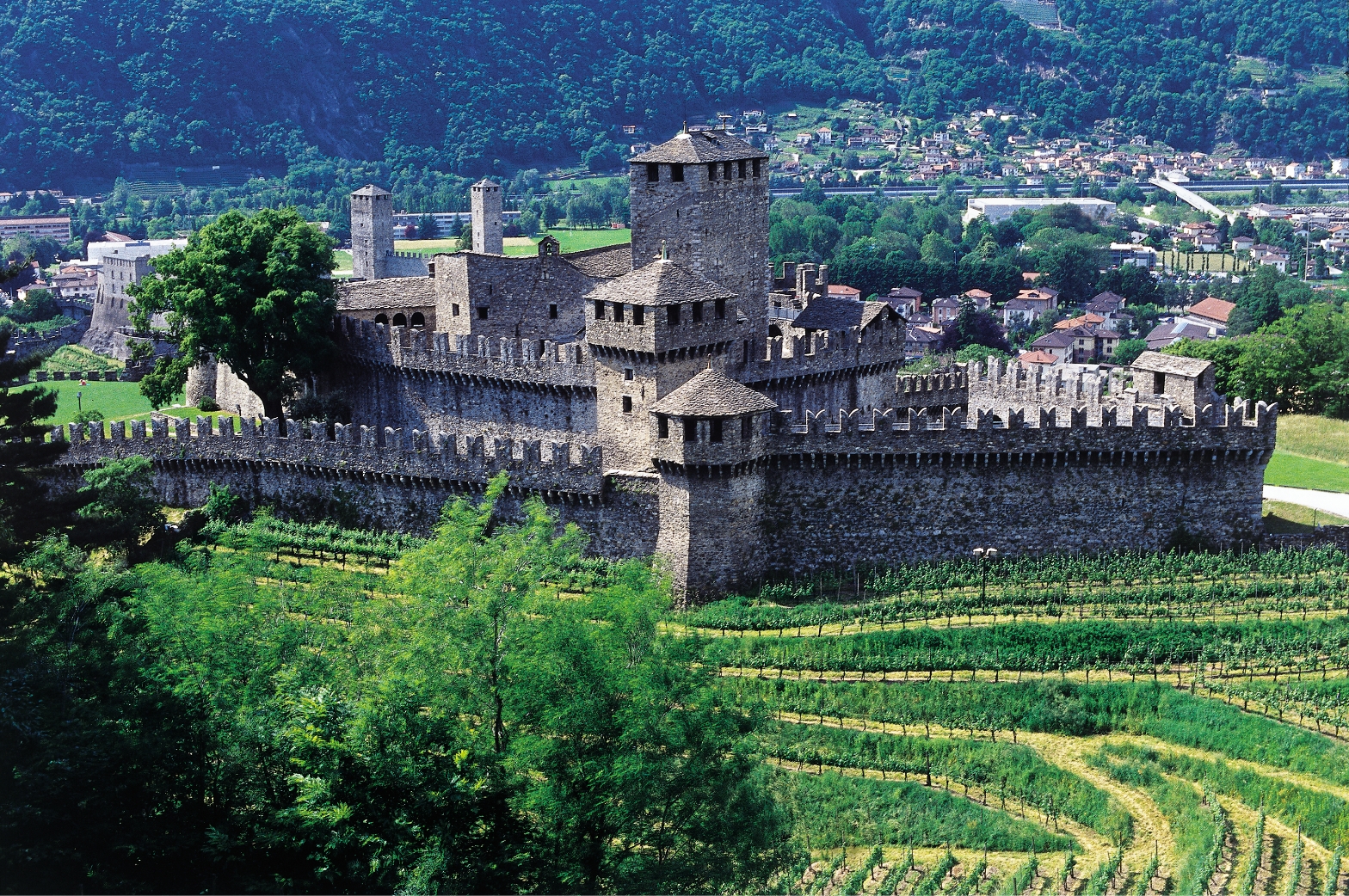 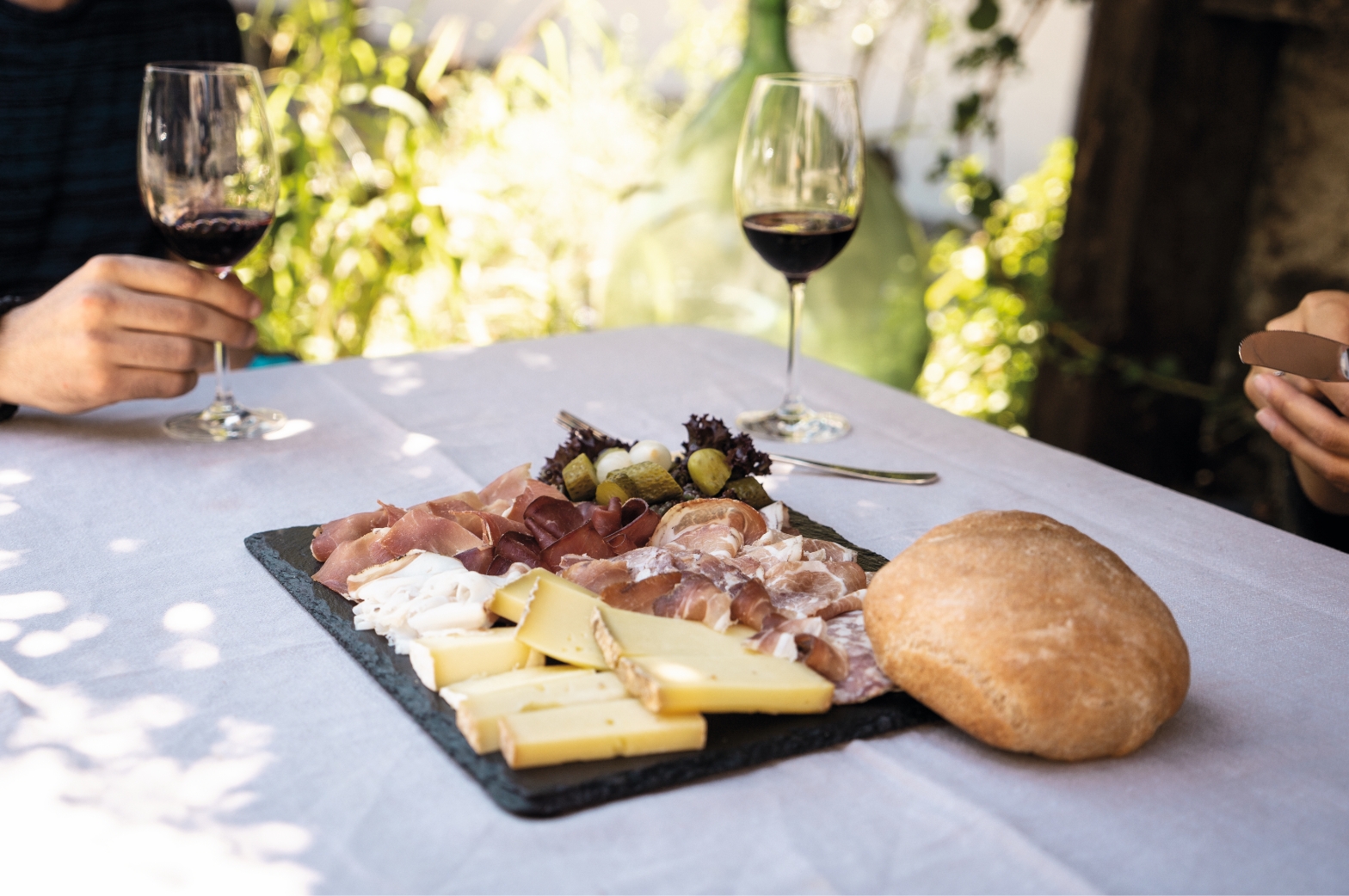 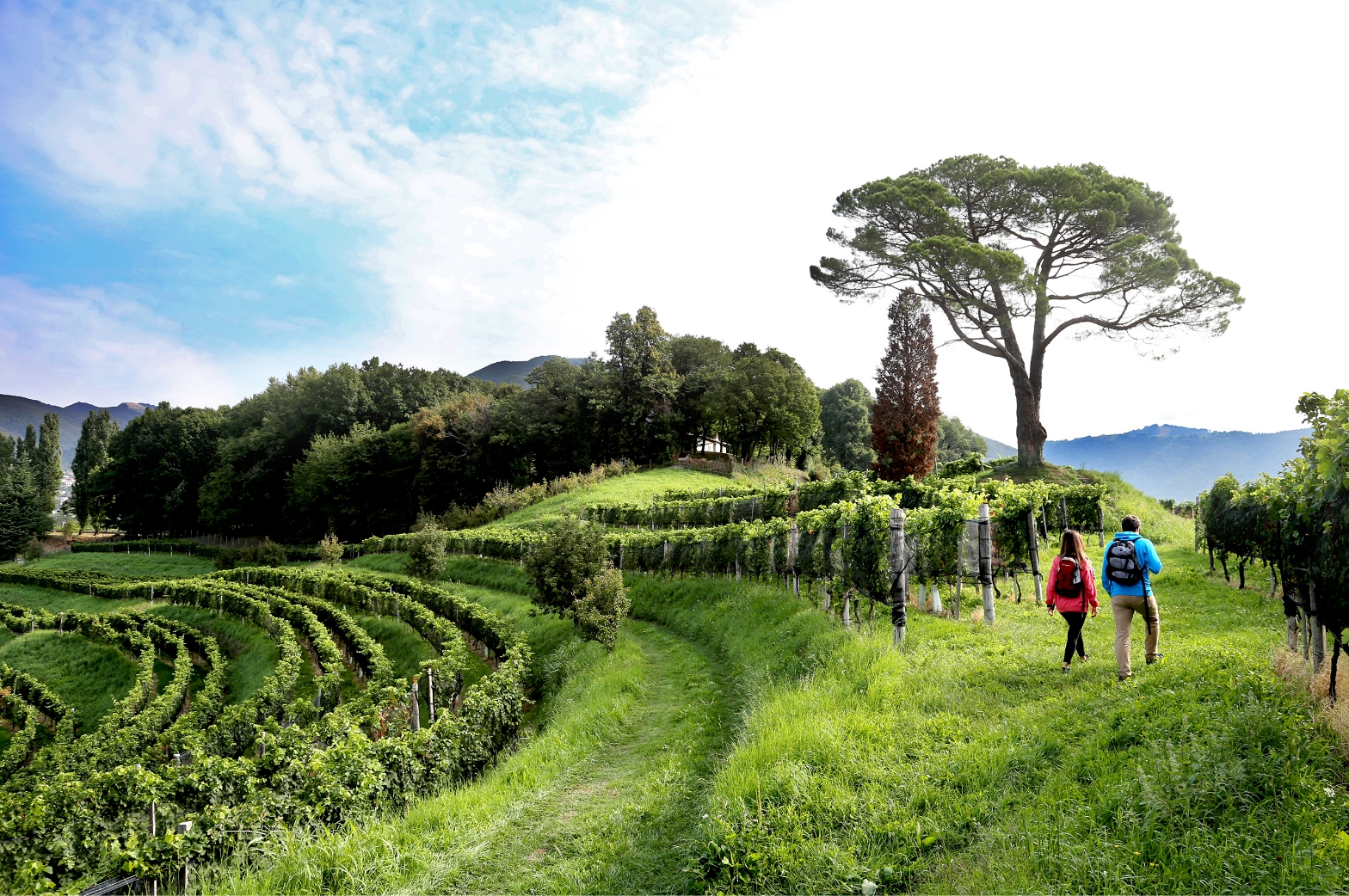 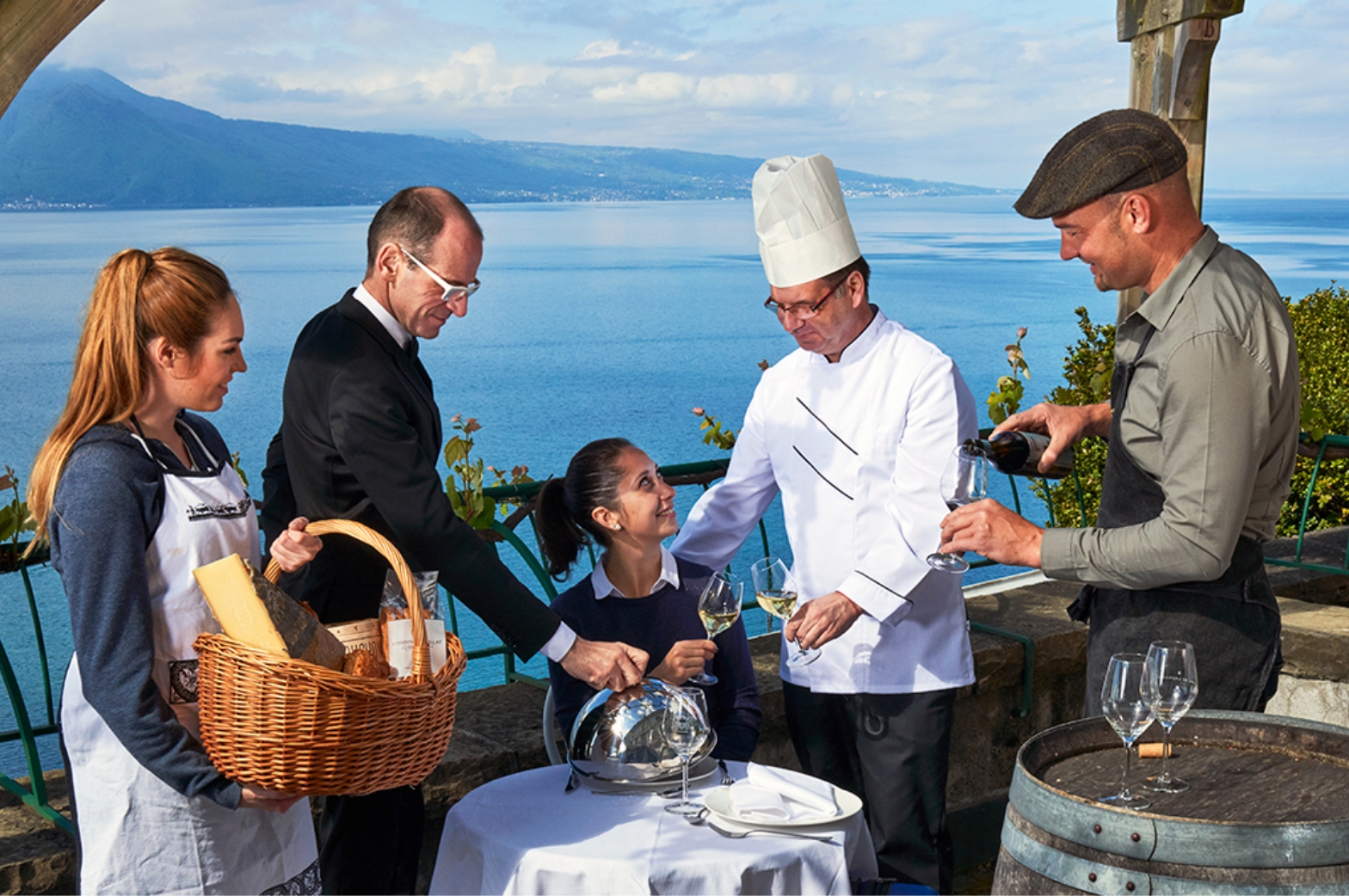 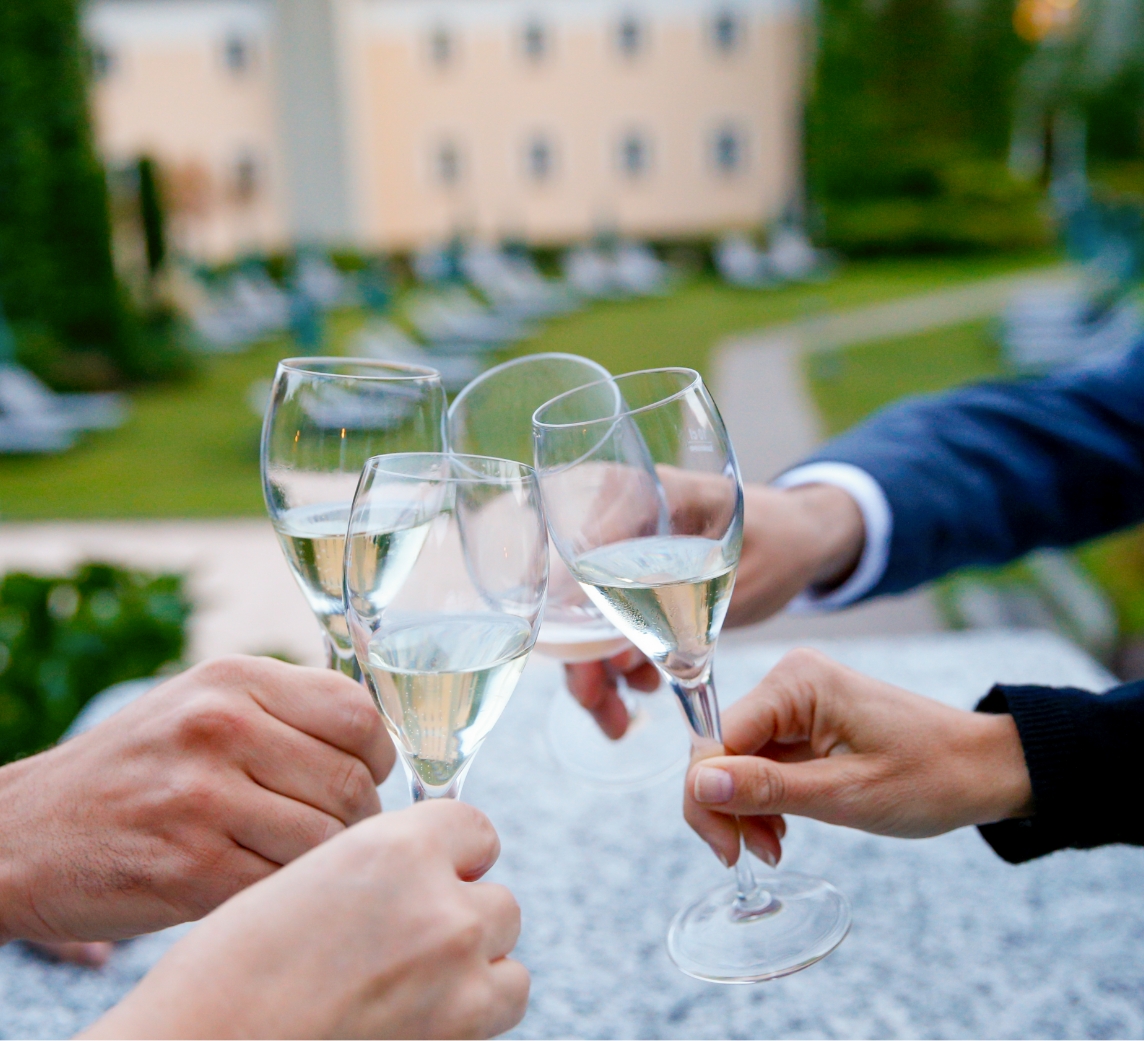 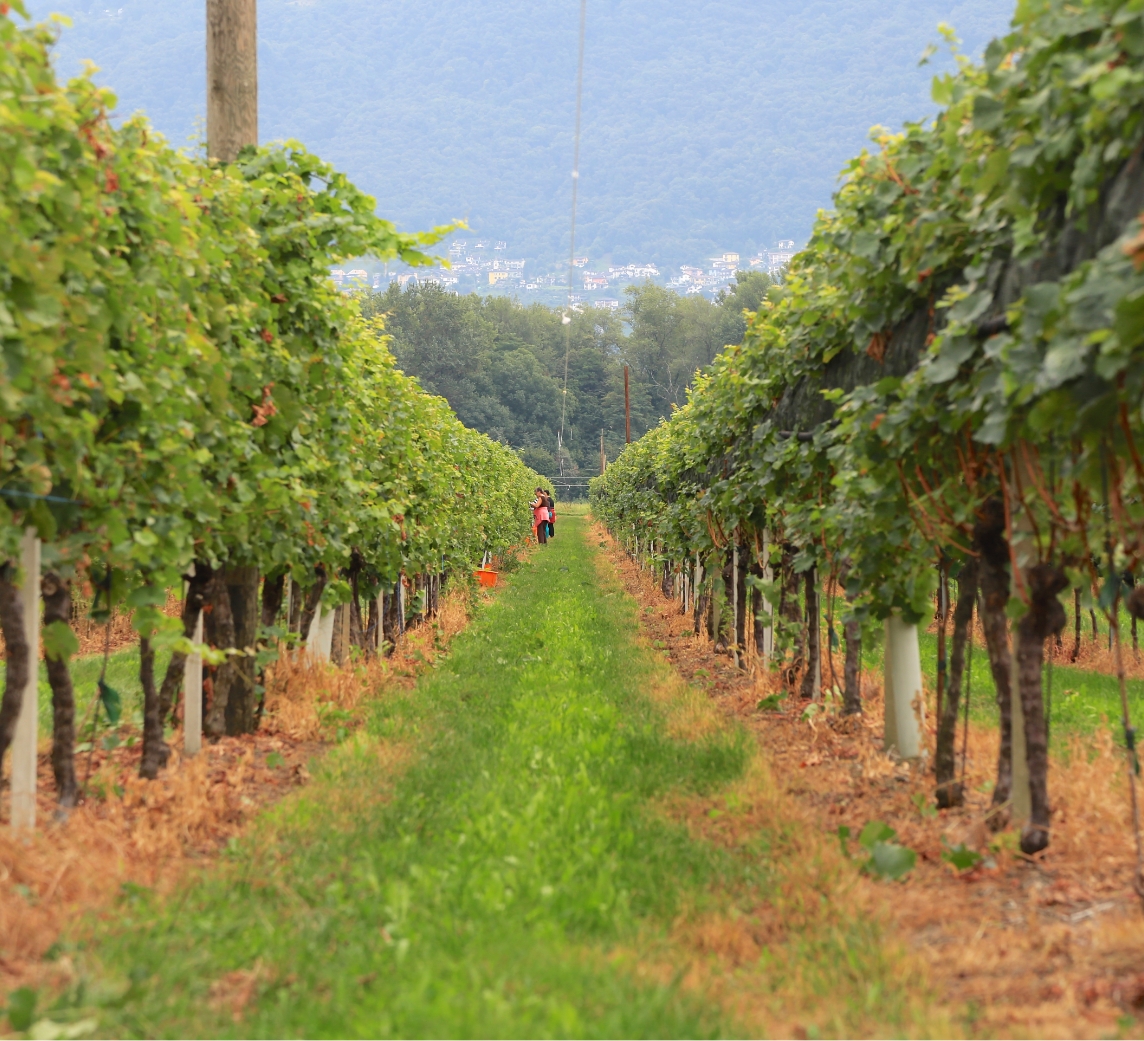 Swiss is an alpine terroir where the Alps account for two thirds of the country, followed by the Plateau and the Jura, this is why Switzerland claims an alpine character.

The vineyards are distributed according to the same proportion and are relatively high in altitude – 270 m (Ticino) and 1,100 m (Valais) – often in areas with steep slopes.

In the winter it is not unusual to see snow in the vineyards. The average annual temperatures are between 9 degrees (Swiss German) and 12 degrees (Ticino). Indeed Switzerland is one of the cool climate wine producers.

Subscribe to our newsletter to be informed of our latest news.