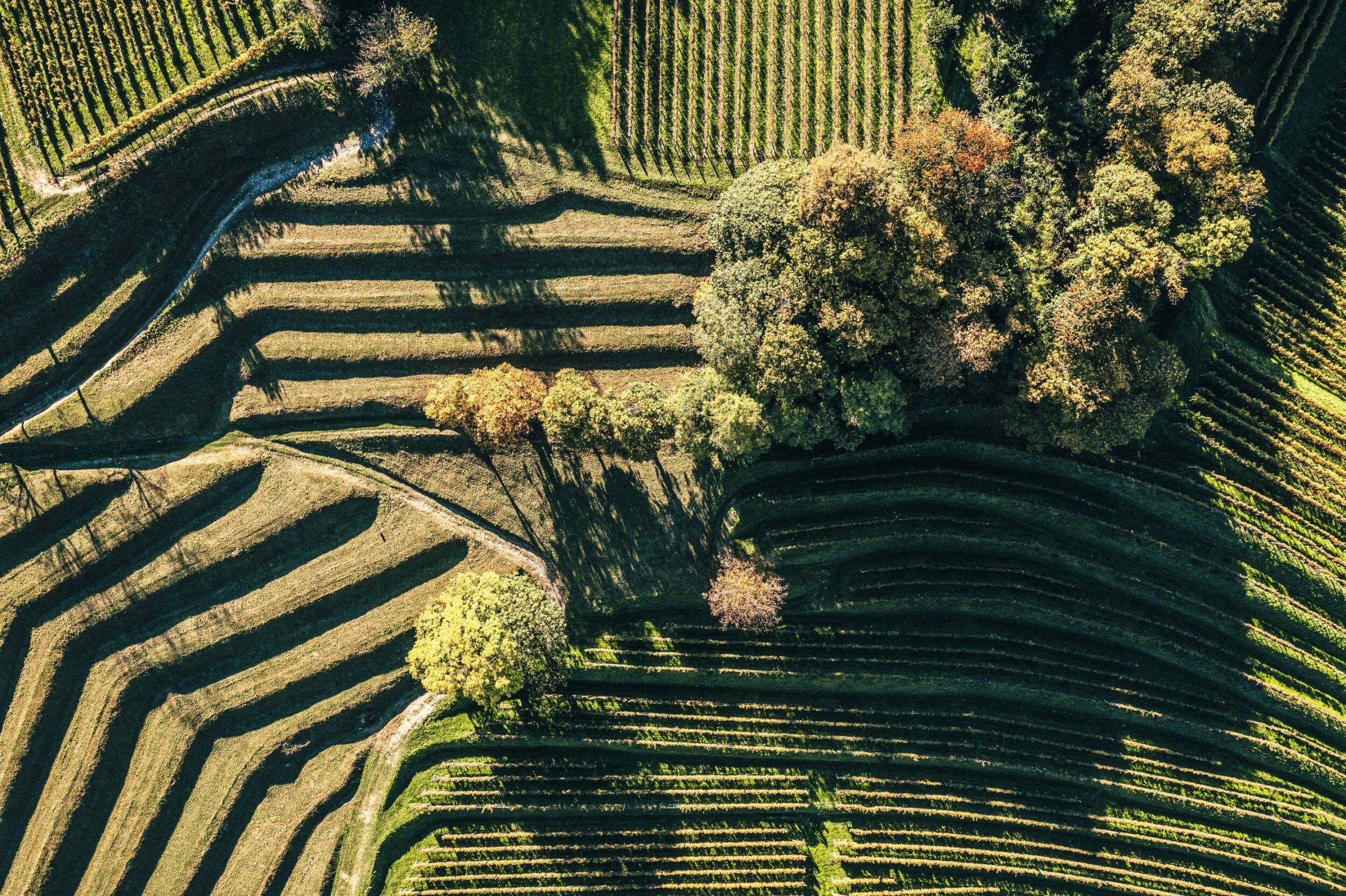 The man and the grapevine

See details of the activity

The man and the grapevine

This is a path suitable for families, where some of the corners of the Mendrisiotto which are most linked to the vine growing and wine producing world can be discovered, in particular the wine cellars, the commune of Castel San Pietro and the Agricultural Institute of Mezzana.

The route’s theme is the relationship between man and grapevine: an ancient relationship, fostered and heartened by mythological deities, sung and praised by poets and scholars. The themes of the different boards along the way show how viticulture gradually came to take up a more and more significant role in the regional economy. Peculiar of this Ticinese corner are the regular vine rows that line up on the gentle slopes of the hills for as much as 300 hectares: the largest surface planted with vines of Canton Ticino. And this is the landscape which this route intends to offer to the rambler.