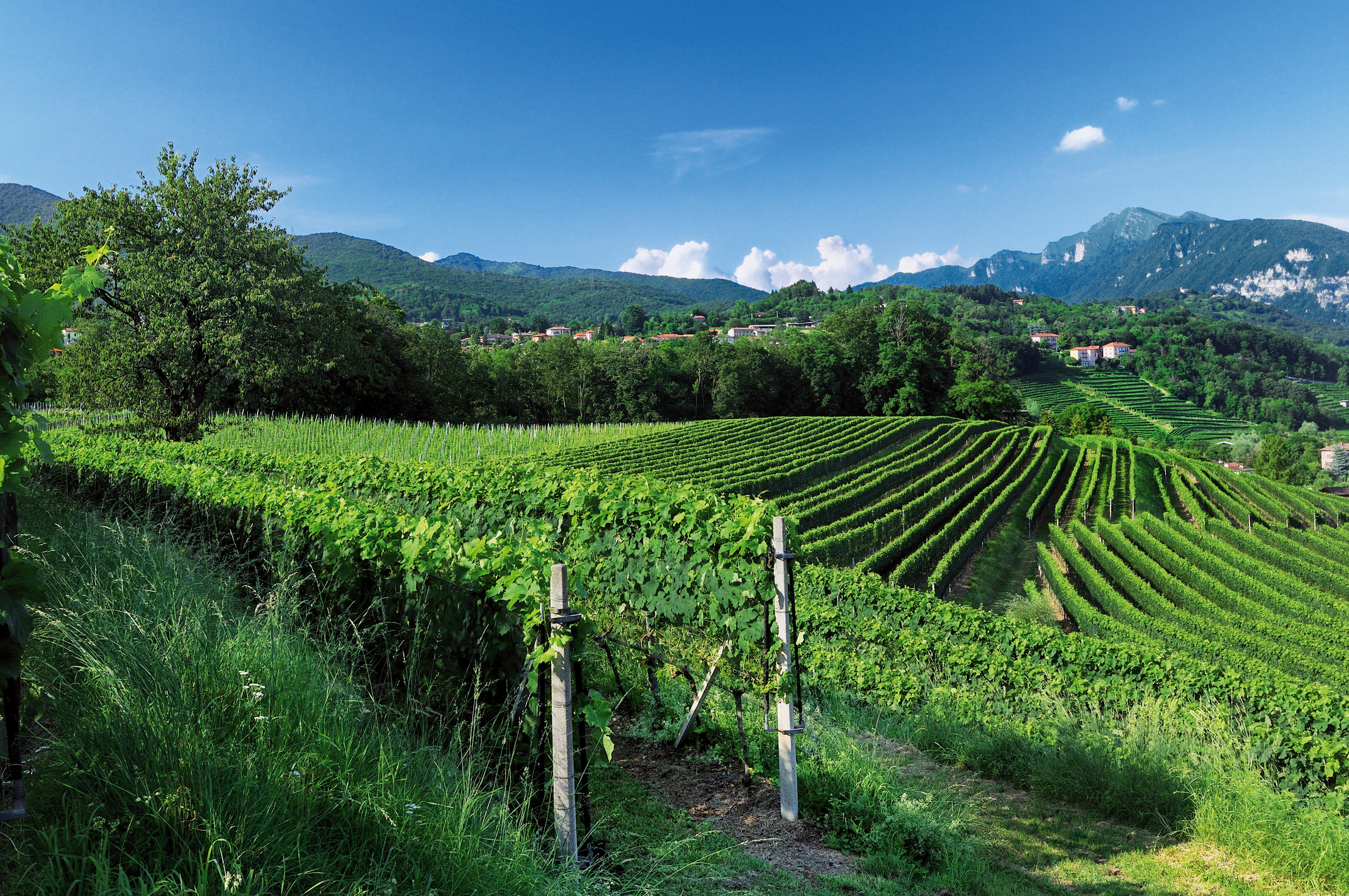 Swiss Wine TourTransportViticultre and the territory

See details of the activity

This route dedicated to Merlot takes stretches from the plain of the Laveggio to the slopes of Monte San Giorgio. Crossing the border towards Clivio, in nearby Italy, it goes through hilly landscapes where grape reigns unquestionably supreme. All villages on this versant of Mendrisiotto are touched by this itinerary: small hamlets that preserve a great artistic wealth, an expression of the remarkable abilities conquered by the craftsmen of these lands, the unveiling of which keeps up with that of the territory; secluded spots where the stones of the terracings merge with those of the houses, and where some traditional activities, such as the quarrying and working of stone, are still alive.

A path full of charm, but also long and demanding, which can however be enjoyed also in stages, using the existing, well articulated excursion-network.