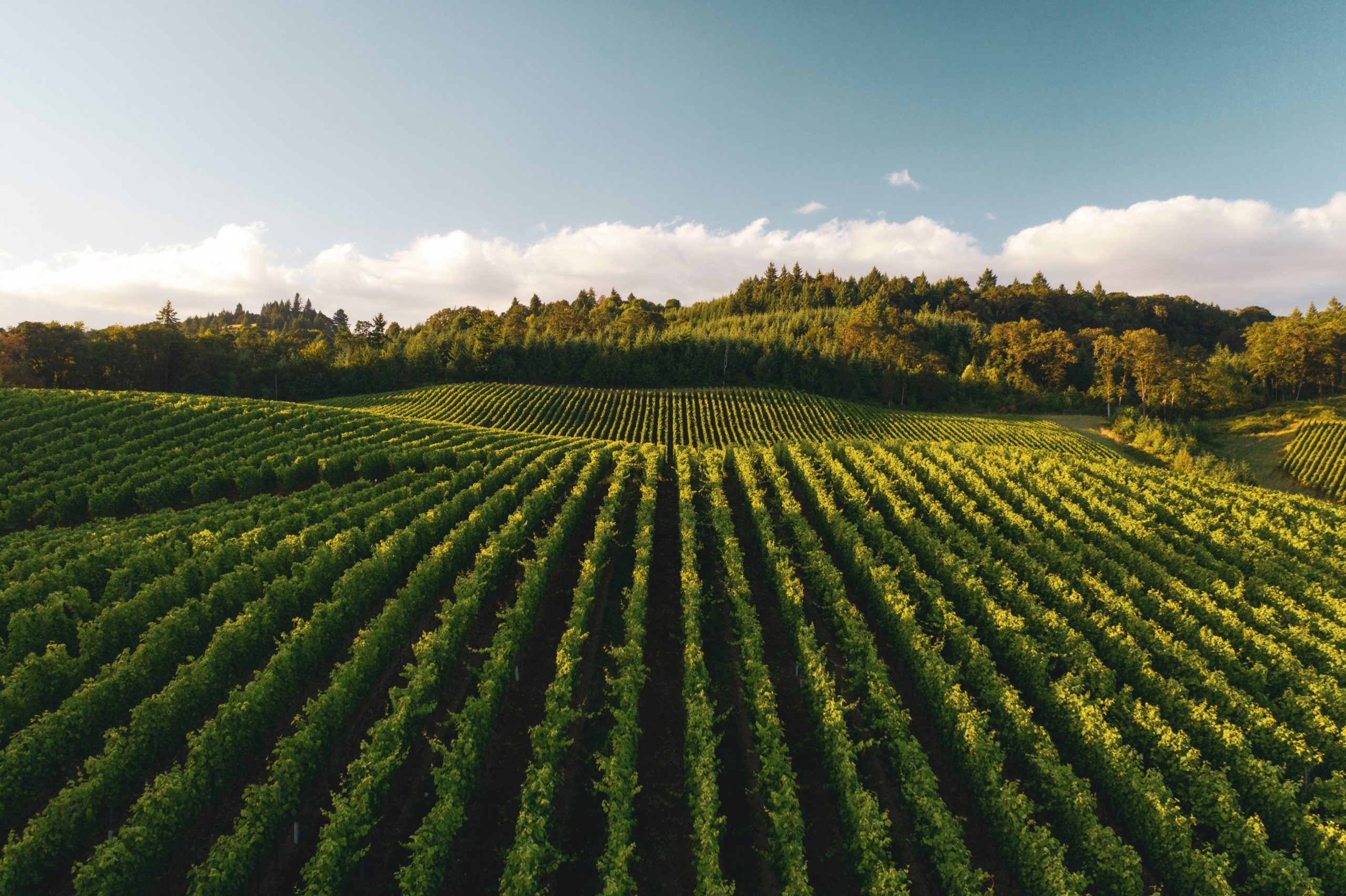 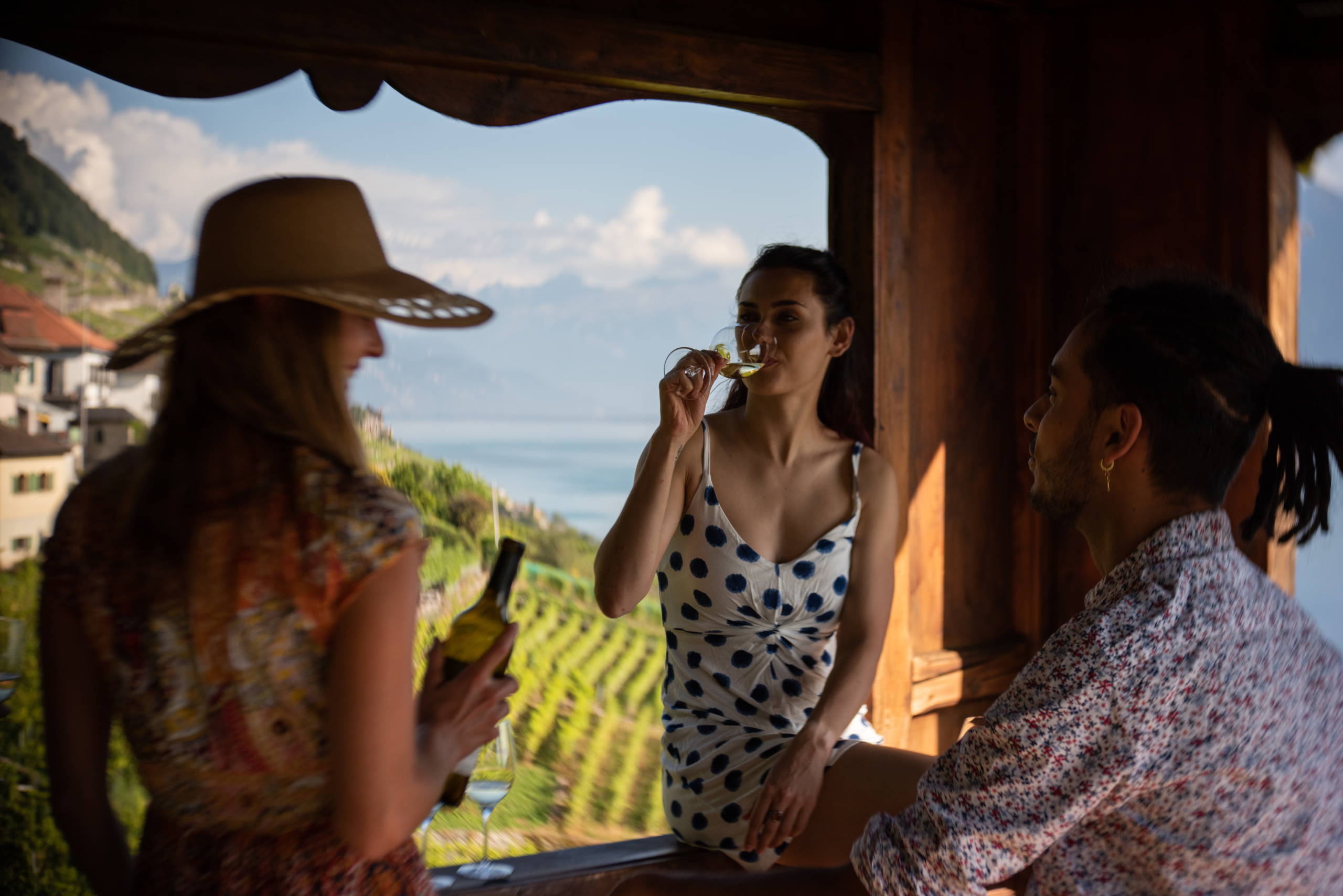 From Lake Geneva to the shores of Lake Neuchâtel and Lake Morat, winegrowing is the jewel of the Vaud region. Wine tourism reigns supreme here, with a strong focus on hospitality and gastronomy.

A magnificent region that follows the Rhone from its source to the shores of Lake Geneva, Valais is one of the most beautiful valleys of the Alps, ideally situated in the heart of them. 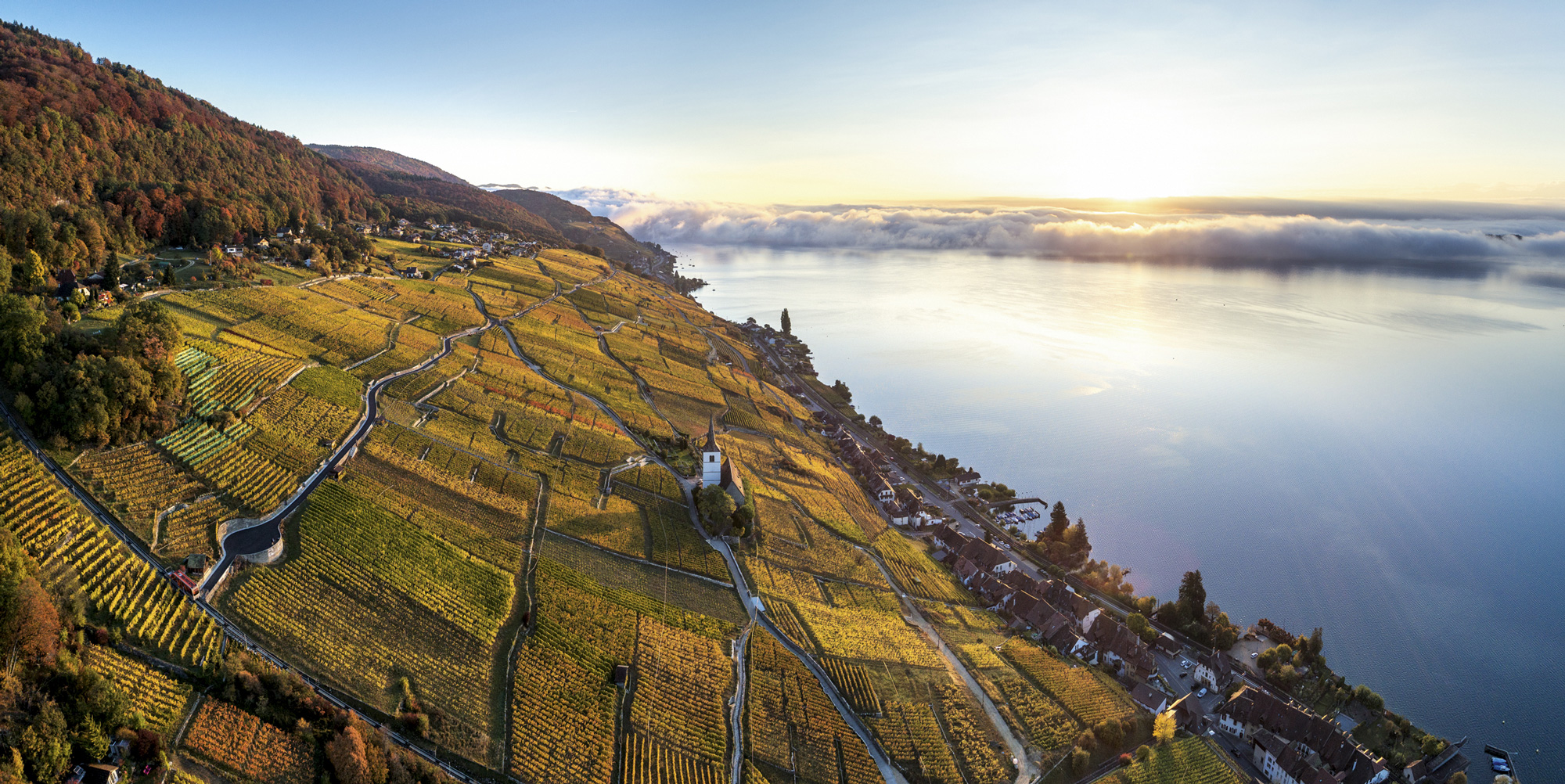 The Neuchâtel coast is the preponderant part of the Three Lakes region. The vineyards extend along Lake Neuchâtel, from Vaumarcus in the south to Cressier in the north. The other wines of the region come from the vineyards bordering the lakes of Biel and Murten. 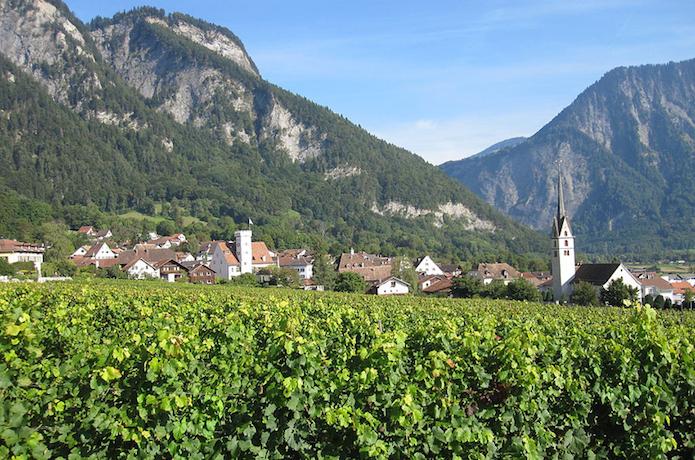 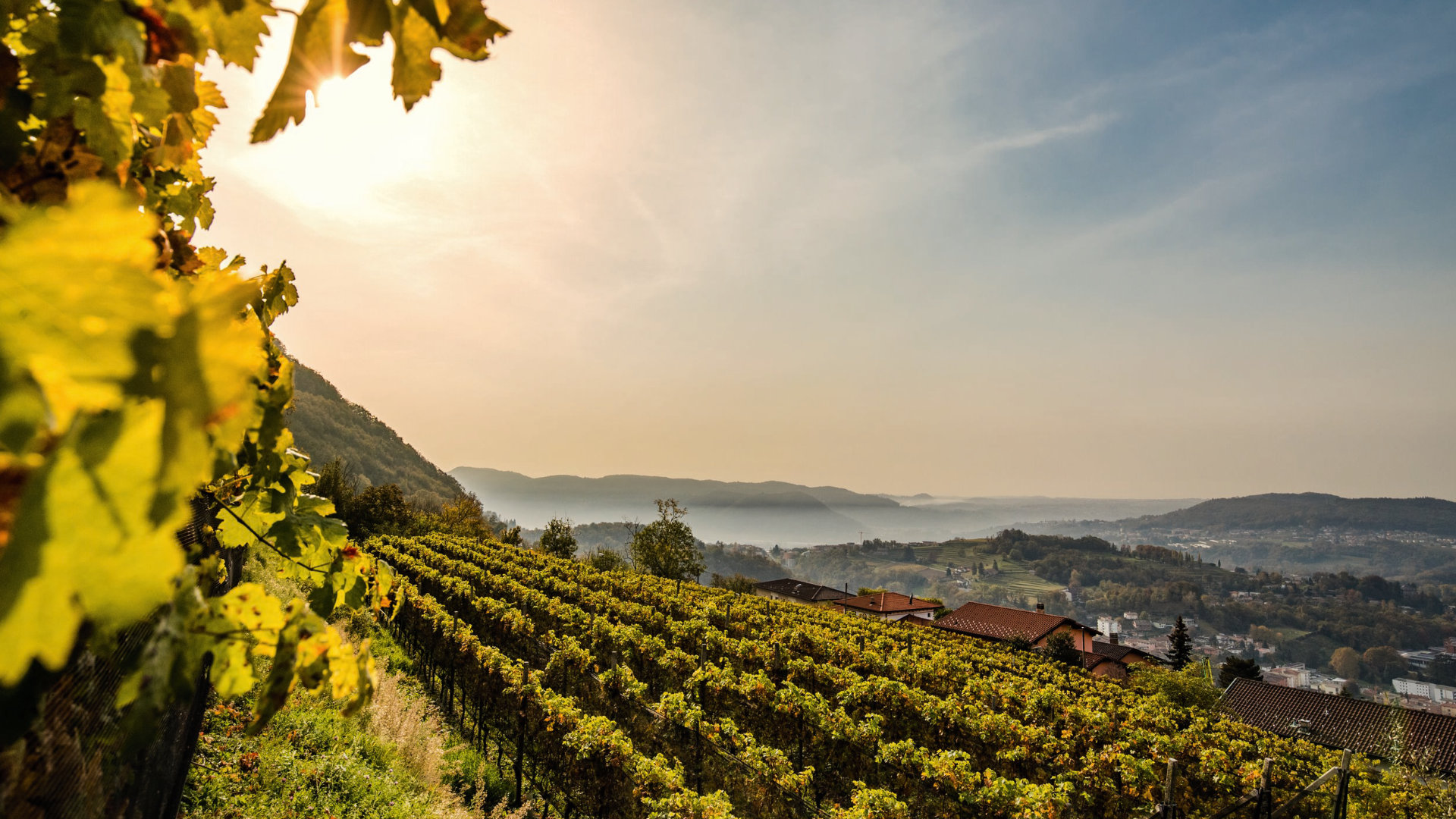 This is the southernmost canton in Switzerland. Its climate is strongly influenced by the Mediterranean. Mild winters and sunny summers favour the good ripening of the grapes. 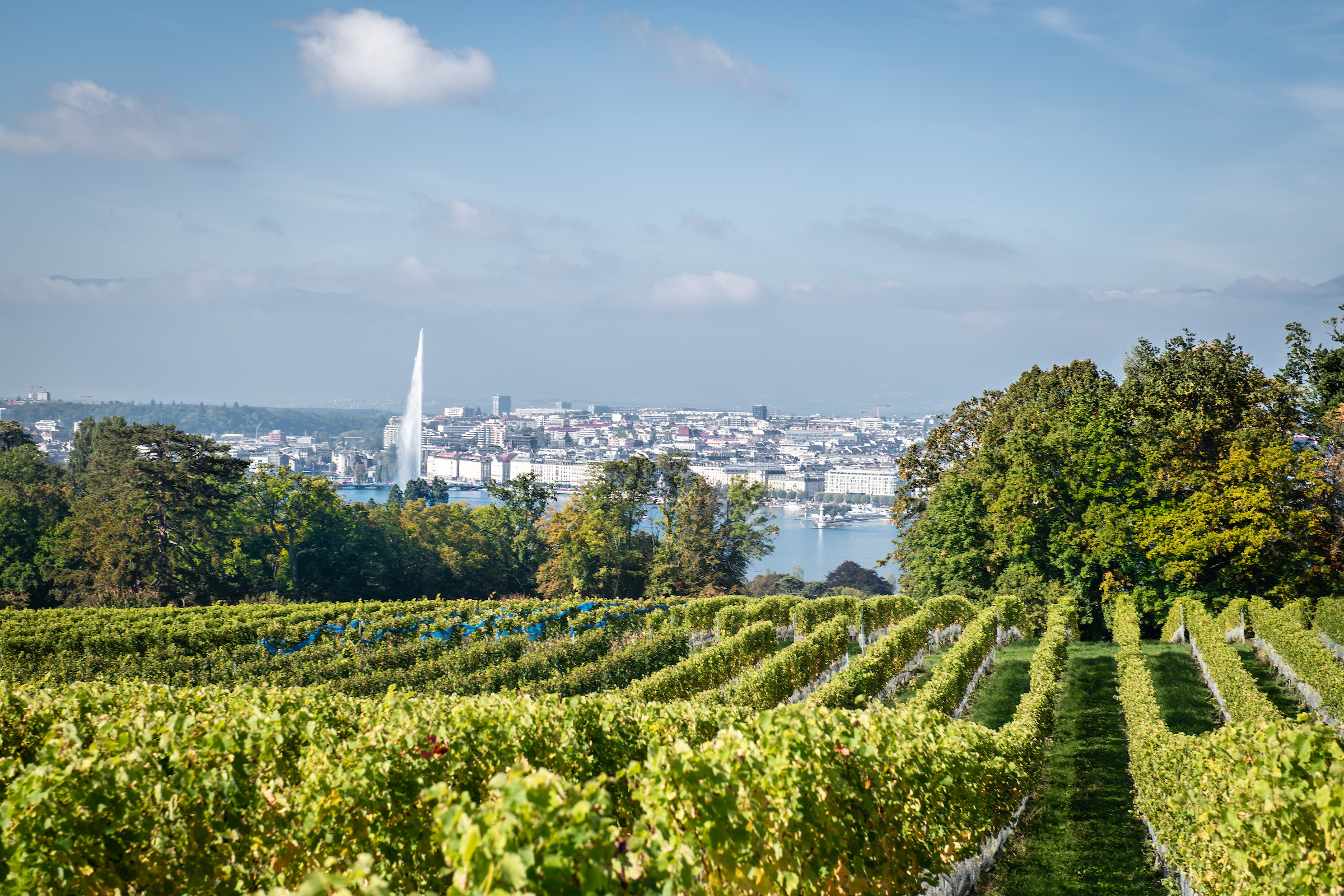 A countryside just a stone’s throw from urban life. Forerunners in terms of appellation, grape varieties (more than 72 varieties authorised in AOC) or wine tourism, Geneva’s producers invite you to discover the third largest vineyard in Switzerland.