This is the southernmost canton in Switzerland. Its climate is strongly influenced by the Mediterranean. Mild winters and sunny summers favour the good ripening of the grapes.

The home of Merlot

South of the Alps, the Canton of Ticino enjoys a sunny climate influenced by the Mediterranean. Monte Ceneri divides Ticino: the Sopraceneri to the north and the Sottoceneri further south. In the Sopraceneri we find Bellinzona and its valleys with the most northerly vineyards in the canton, where a large proportion of the vines are still cultivated using the pergola system. The Ascona-Locarno region is characterised by so-called heroic vine-growing. In the Sottoceneri we find the Mendrisiotto and Basso Ceresio region, where 40 % of the entire production is cultivated, and the Luganese region. Here, at the beginning of the 20th century, in Malcantone, the pioneer Giovanni Rossi planted the first experimental Merlot cuttings at the Tenuta di Vallombrosa, in the commune of Castelrotto.

The viticultural Ticino has more than 1000 hectares and is characterised by small vineyards. The main grape variety is Merlot, covering about 800 hectares. Since the end of the 1980s, an increasingly important part of this vine is vinified in white. The remaining area is cultivated with other red and white varieties.

Of the 3000 or so Ticino winegrowers, only 100 have made this their profession, the others produce wine in their spare time. And it is often they who open the doors of their cellars to welcome guests, tourists, friends and wine enthusiasts. A wide network of winegrowers, producers and cultural actors is eager to unveil the tradition of winegrowing and wine-making and to discover lesser-known corners of Ticino.

To do in the region 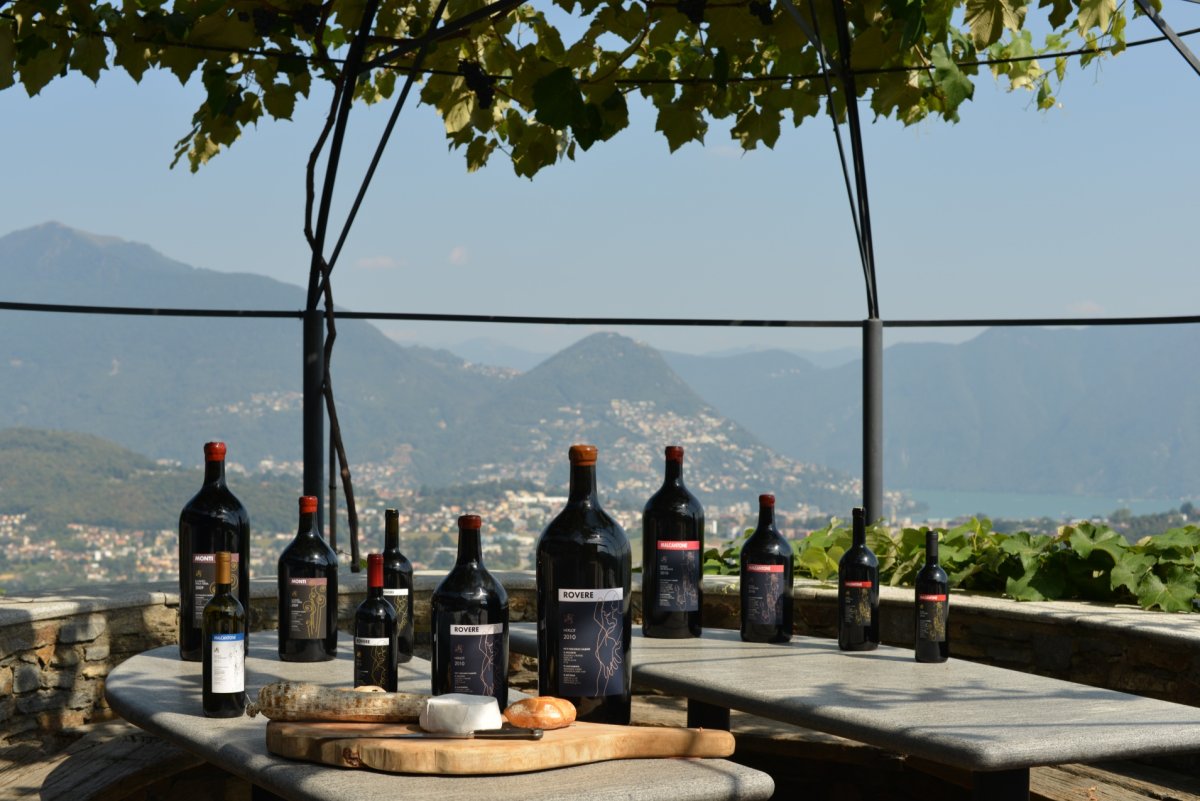 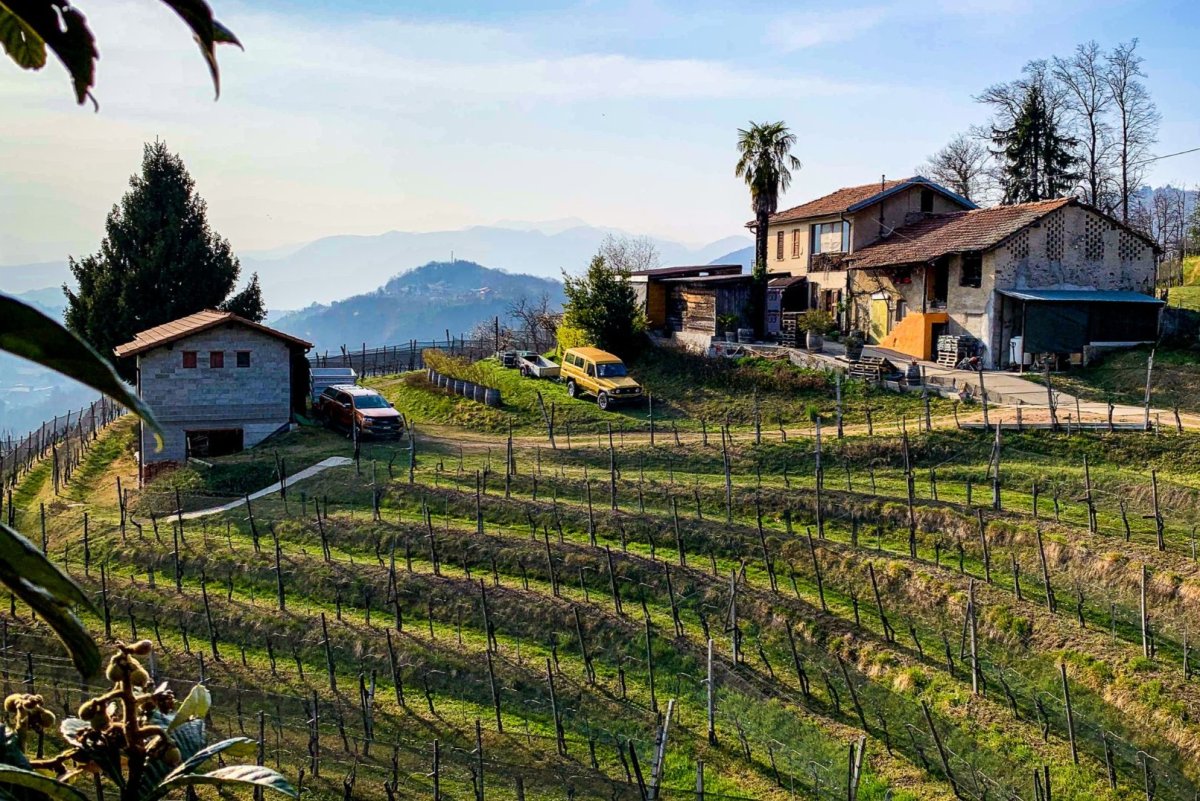 Barbecue in the vineyard Dinner in the vineyard 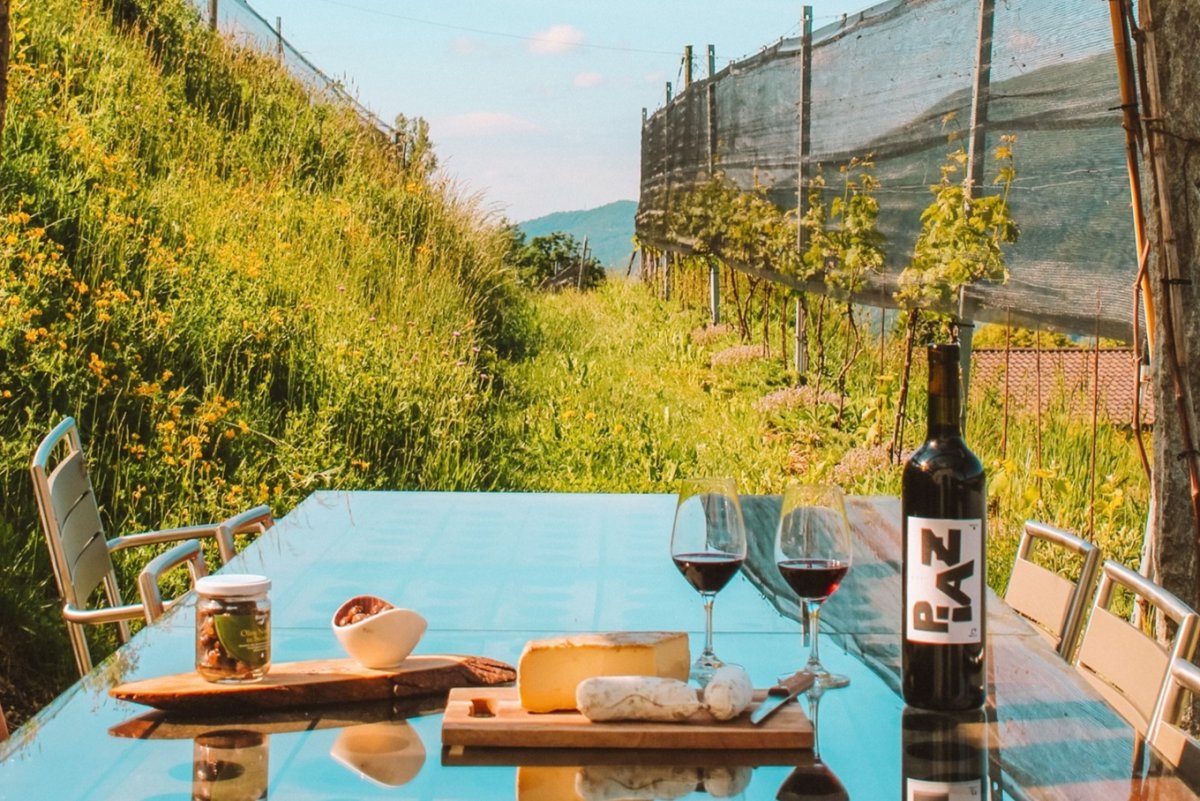 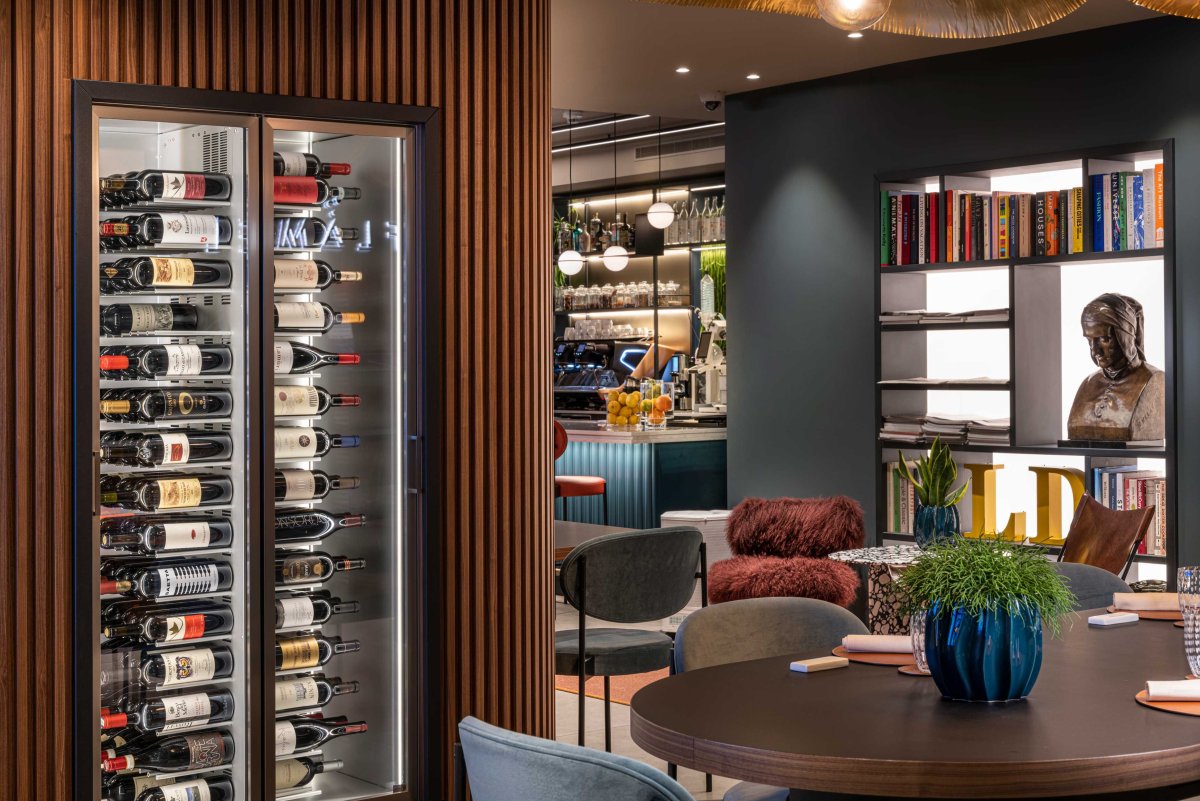